Glenfarclas launched their second-ever competition on the 14th of May, where they asked bartenders from across the UK to create a drink based around the theme of family and local communities;

Using a minimum of 35ml of their Glenfarclas 105 whisky which sits at 60%. As they are a family-run distillery this fit perfectly with their ethos and supporting local communities. The top 30 competitors were gonna take part in 3 heats in Glasgow, Manchester and London, however, due to local restrictions, they decided to hold a larger final instead since a semi-final round seemed too challenging given the current situation. Instead, they chose the top 8 finalists to compete in Edinburgh on the 5th of July, which I'm honoured to be a part of.

My creation for the Glenfarclas competition is named "Strange Pilgrims" which is a collection of 12 short stories by Colombian writer Gabriel Garcia Marquez. Each story touches on the themes of being estranged from one's home country. Which is the story that I wanted to embody through this cocktail.

My entry was inspired by a classic cocktail named the Revolver, which consists of whisky, orange bitters, coffee liqueur and sugar syrup. Since the theme revolved around communities I decided to take this opportunity to tell the tale of my journey to Scotland and how I integrated with different communities throughout the years. Being Colombian coffee was a massive part of my upbringing so I decided to make a cold brew to lighten the bitter notes and allow the light caramel natural notes of Colombian coffee.

Afterwards, I moved to Spain where a cheeky paella was mandatory on Sundays, for these my mum used saffron regularly which definitely elevates almost any food/ drink that you incorporate it into. The area that I lived in was a small town up north in Catalunya so I and my family were heavily influenced by France and their drinking culture. Picon Club is a French aperitif made predominantly with orange peels, chinchona and quinine, and the product itself also tells a tale based on family, this paired perfectly with the tasting notes of Glenfarclas 105 as well as giving that bittersweet undertone to the drink.

When I moved to Scotland I experienced some awful whisky hangovers which led to " hair of the dog" which for me was whisky, honey, lemon and ginger. This inspired me to incorporate honey from a local apiary that runs from Loch Ness to Nairn, called Loch Ness Honey. Their summer blossom honey was the perfect pairing to the Spanish Saffron so I infused the two.

After living in Scotland for a few years my family began to notice my high alcohol tolerance, mostly due to me out drinking all my uncles at every Christmas party. The slight dirty looks did not go unnoticed, so I figured that if you choose an elegant vessel no matter the content, you will avoid the slightly judgmental looks from family members. Hence my choice of vessel for this drink was a vintage champagne flute. 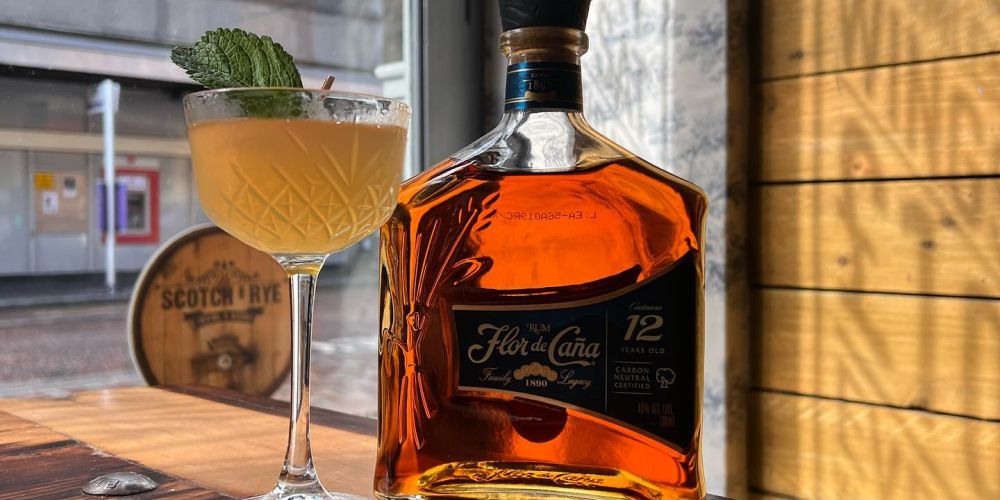 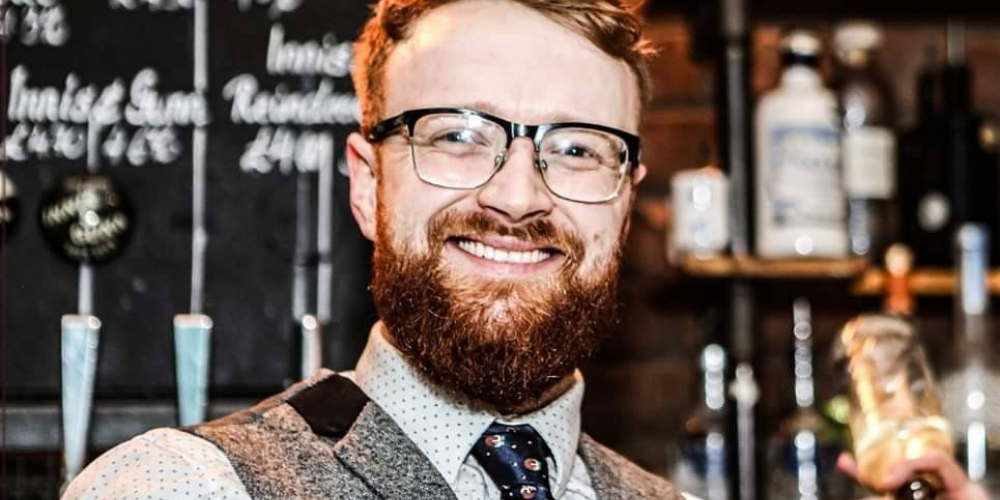 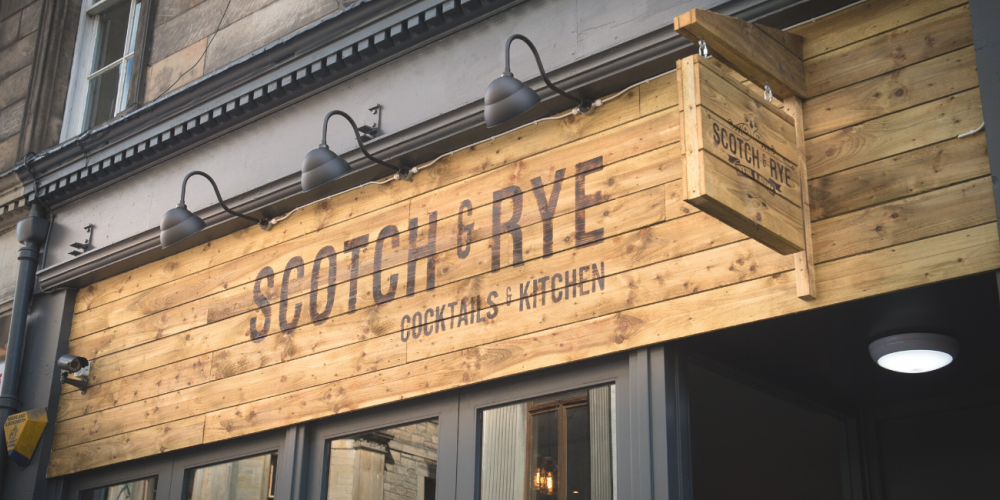