INDEPENDENT MULTIPLE OPERATOR OF THE YEAR 2021

We were delighted to hear that The Scottish License Trade News Awards had nominated Scotch & Rye to be in the top 3 finalists for the 'Craft Beer Of The Year Award' and Cru Holdings to be in with the chance of winning 'Independent Multiple Operator Of The Year!'

The craft beer of the year award in association with Molson Coors goes to an outlet that demonstrates excellence in craft beer both in terms of product range and the level of knowledge displayed by the team and The Independent Multiple Operator of the Year in association with Smirnoff will be a business that consists of four or more bars, restaurants, hotels or nightclubs. Handling all the complexities of multiple site management and fostering a strong team spirit.

With the awards kicking off with none other than David Walliams at the beautiful Hilton Glasgow we were in for a great night with not only taking home the award for Craft Beer Of The Year for Scotch & Rye but also winning The Independent Multiple Operator Of The Year!

An amazing achievement recognising the sheer hard work and dedication over the last 18 months from our entire team and all in all, not a bad way to finish the day/week/year! 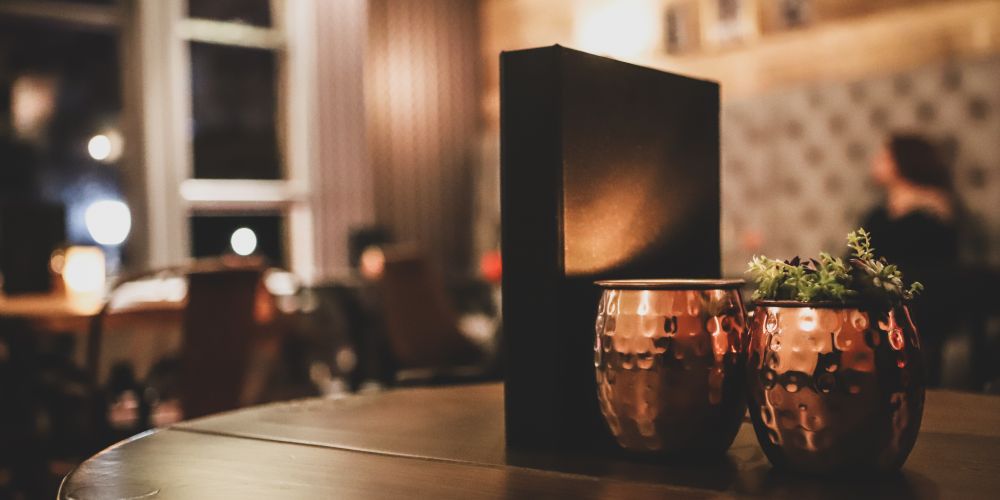 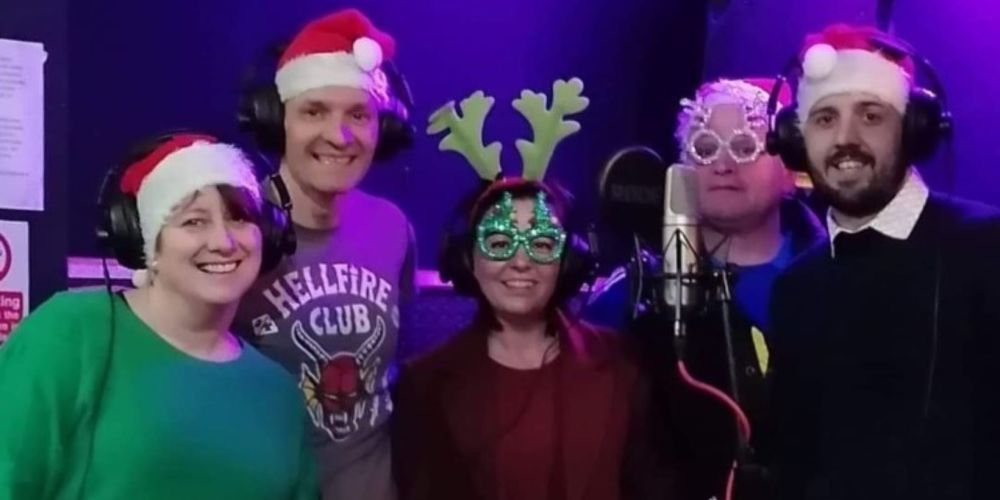